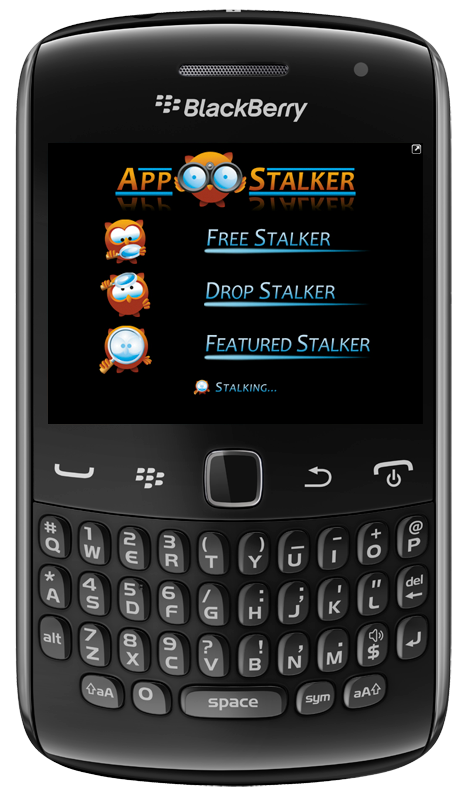 Compatibility
App Stalker is compatible with all BlackBerry® Smartphones running OS 5.0 and up.