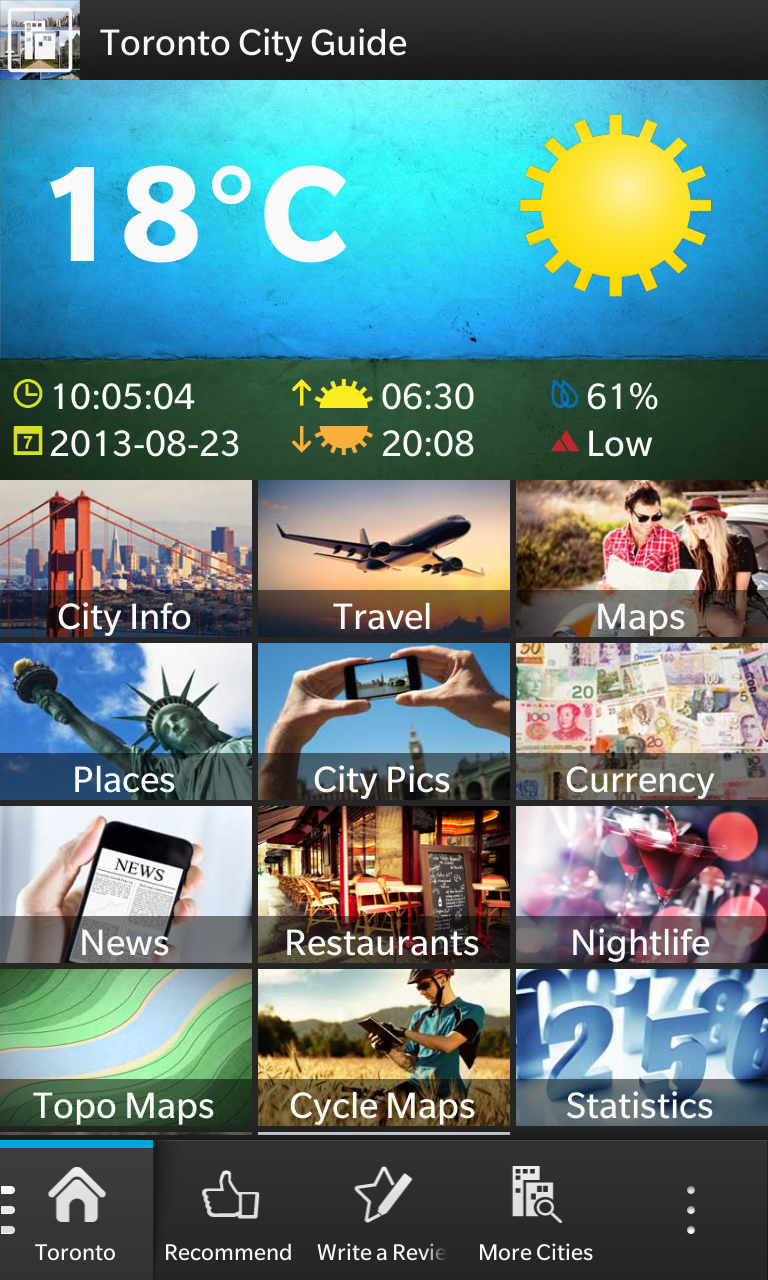 While the functionality of each City Guide application is the same, the content is localized for each city. For the convenience of travelers who do not want to spend a fortune on roaming charges, most of the essential content is packaged right into the application and therefore, it is available to the user even without any Internet connection. The typical size of each application ranges between 15 MB to 30 MB. If required by the license of the content, attribution is being shown for the author of such content in the “About” screen at the “Third Party Licenses” section. 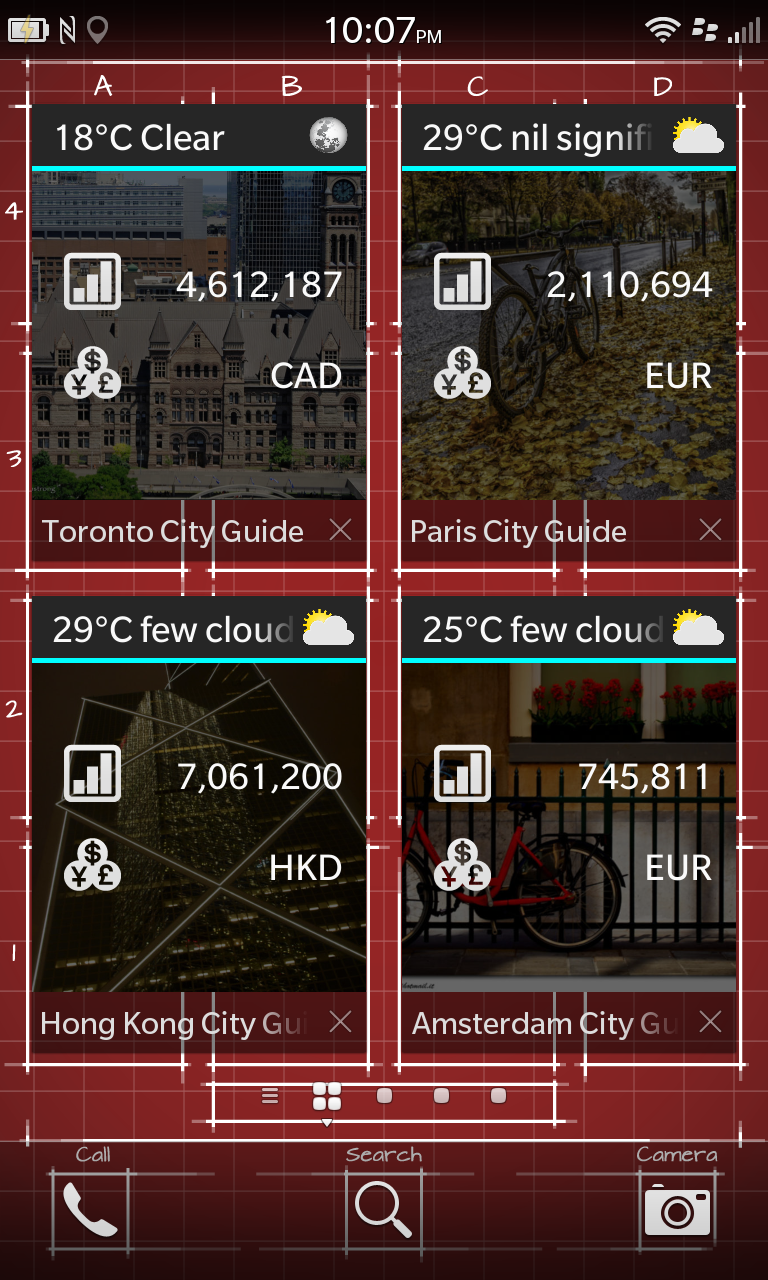 We believe only the one who has tried our apps can judge them objectively.