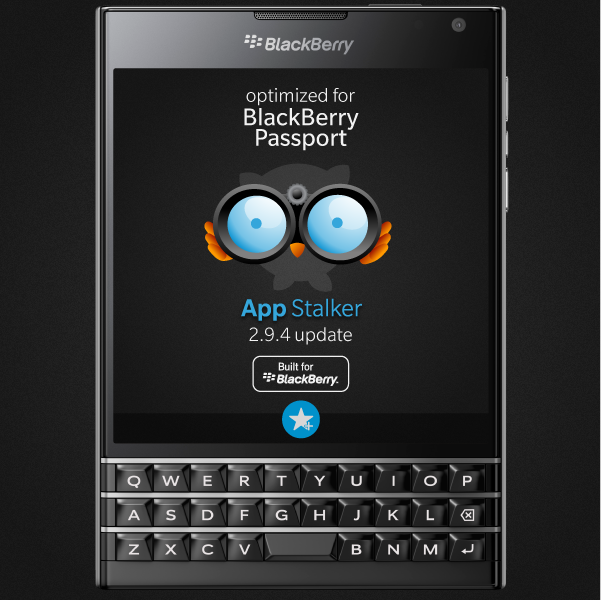 Get all the hottest apps for free! Apps that had previously been paid and turned into free apps are shown in App Stalker as well as apps that had been discounted recently.