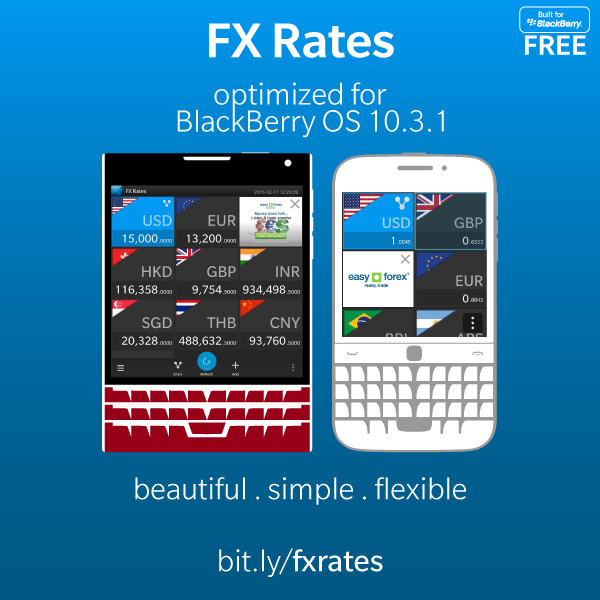 All the exchange rates are stored locally on you device once updated. Just get the most updated exchange rates from the internet once and you are good to go. Comes in handy when visiting a new city where internet is not always available.