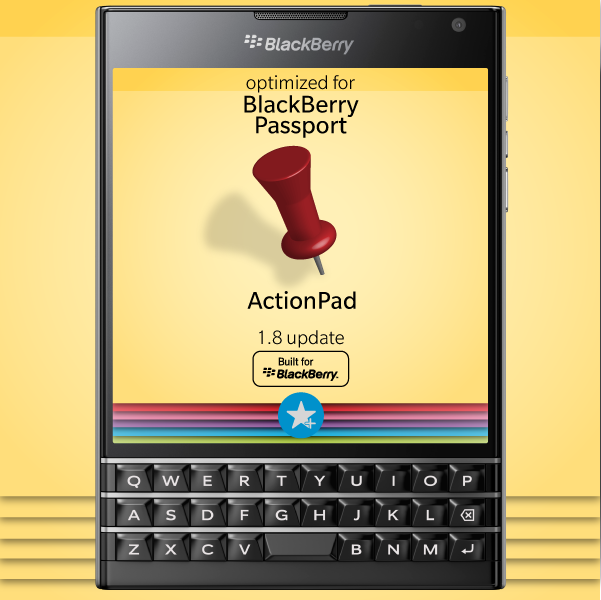 Action Pad is a replacement application for the original MemoPad. It provides quick access to memos for boosting your productivity and memo encryption to ensure security.